The closing event and inspirational ceremony that features a keynote speaker, in celebration of the 2017 official film selections, and film and talent competition winners. 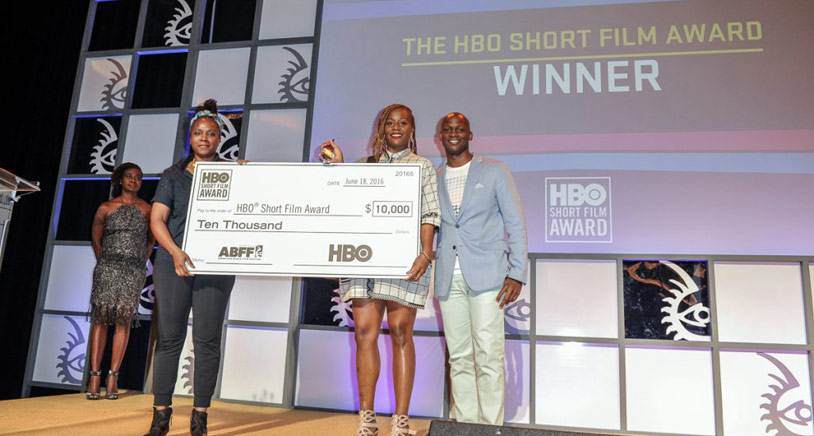