Submissions are closed for 2017. 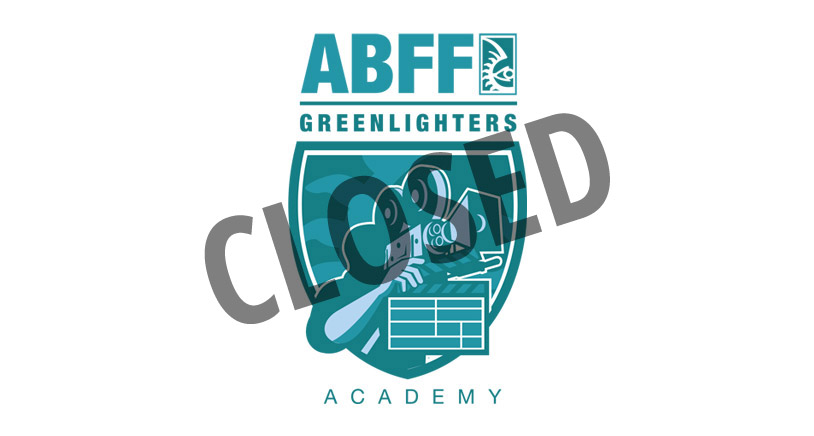 The ABFF Greenlighters Academy will educate students from Historically Black colleges and Universities on the inner workings of the film and television business. The program is designed to be an incubator for African American college students with an interest in pursuing careers on the corporate side of the film, television and media industries. The Academy will also serve as a pipeline to place these students as interns at major studios and networks, giving them an opportunity to work alongside film and television executives.

The ABFF Greenlighters Academy will begin with a two-day intensive ABFF Greenlighters Academy Boot Camp in Hollywood, CA. They will attend sessions with top corporate entertainment executives, agents, department heads, and production company owners. The speakers will describe their career trajectory, conduct “Day in the Life” seminars, and engage the students in “Ask Me Anything” roundtable discussions. In addition, the fellows will have the opportunity to visit various Hollywood offices, studio lots and/or set locations which will give them a deeper sense of what it is like to work in the business.

The participating fellows will also be eligible for internships at a major studio, network or production company. The internships will provide the on-site work experience that will inspire them to continue working towards their corporate entertainment career. The overall goal is to provide students with the information and industry access to steer their career path toward positions that can “green light” projects, creating more executives in positions to advocate for diversity in the business.

This year’s ABFF Greenlighters Academy Ambassador is actor and TV host, Terrence J. In addition to his starring roles in films such as Stomp the Yard 2: Homecoming, Think Like a Man, and Baggage Claim, Terrence J is a co-founder of Jenkins Entertainment Group, a new company that specializes in hosting, consulting and formulating marketing plans. Earlier this year Terrence signed a first-look production and talent deal with MTV and VH1.

Participants will be flown to the 2017 ABFF Greenlighters Academy Boot Camp in Los Angeles. Lodging and ground transportation will also be provided. 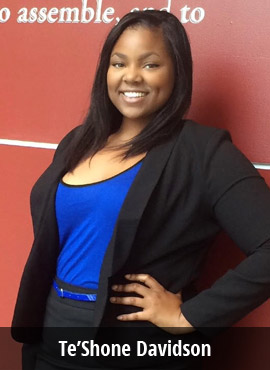 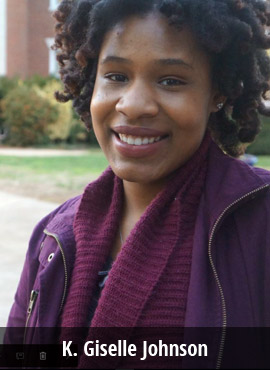 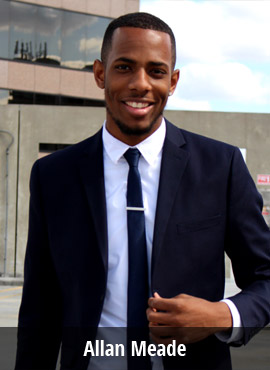 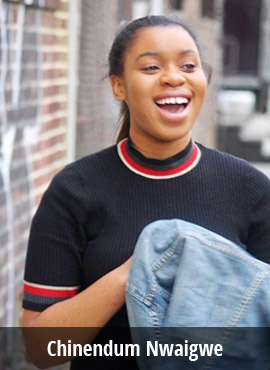 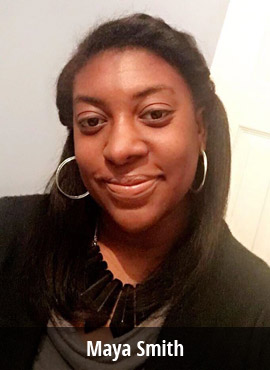