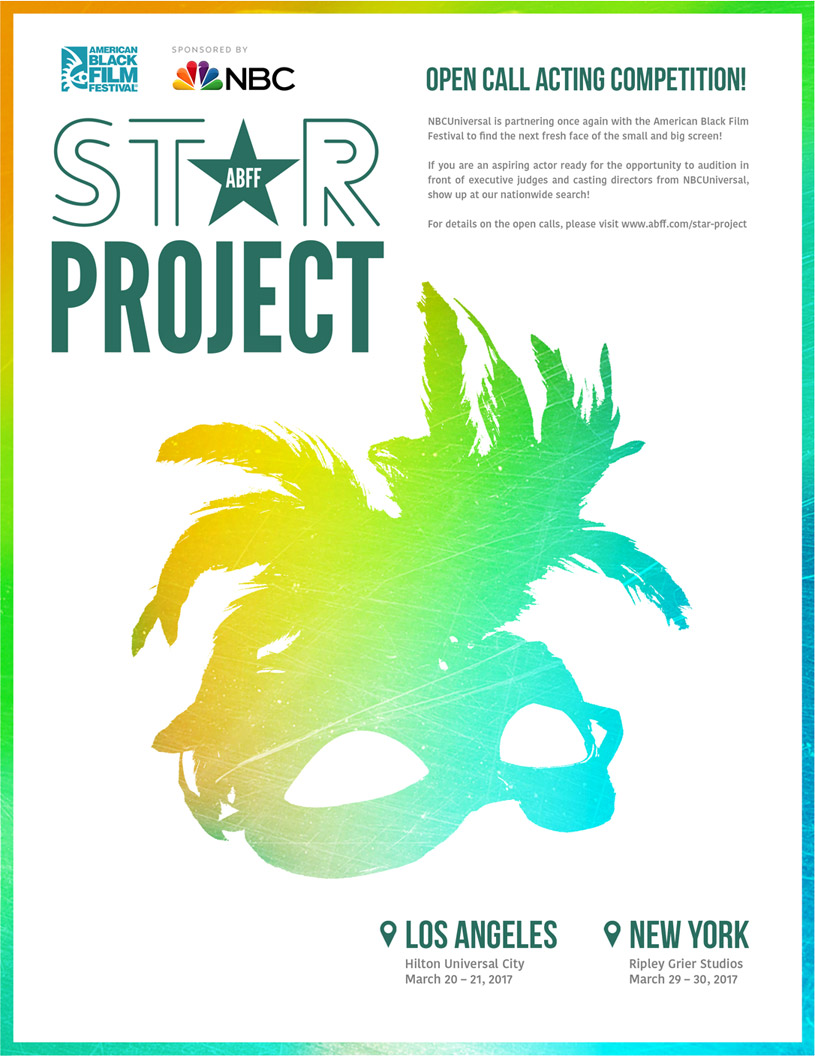 Are you an aspiring actor ready to audition for execs and casting directors from NBC Entertainment? Have you been waiting to set your acting career into motion? HERE’S YOUR CHANCE. In association with the American Black Film Festival, we’re back with the ABFFStarProject Open Call monologue competition!

For the first time, we’re embarking on a coast-to-coast live search in Los Angeles & New York to find the next fresh face of the big and small screen.

One winner will receive: 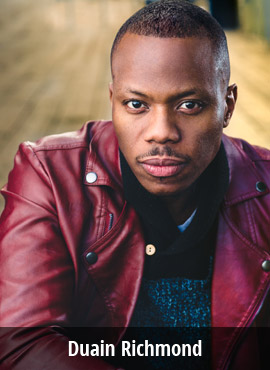