Submissions are closed for 2017.

The HBO Short Film Competition is regarded as one of the most prestigious short film showcases in the country. Each year five filmmakers are selected to screen their film at the American Black Film Festival in Miami, where one winner will be selected to receive the HBO Short Film Award and cash prize of $10,000. 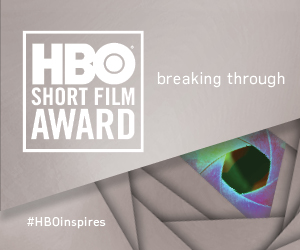