The ABFF Turner Writing Contest is closed having reached the maximum number of entries (200) for consideration for the 2017 festival.

Thank you to all of those who submitted! You will be notified of the festival’s decision May 15. 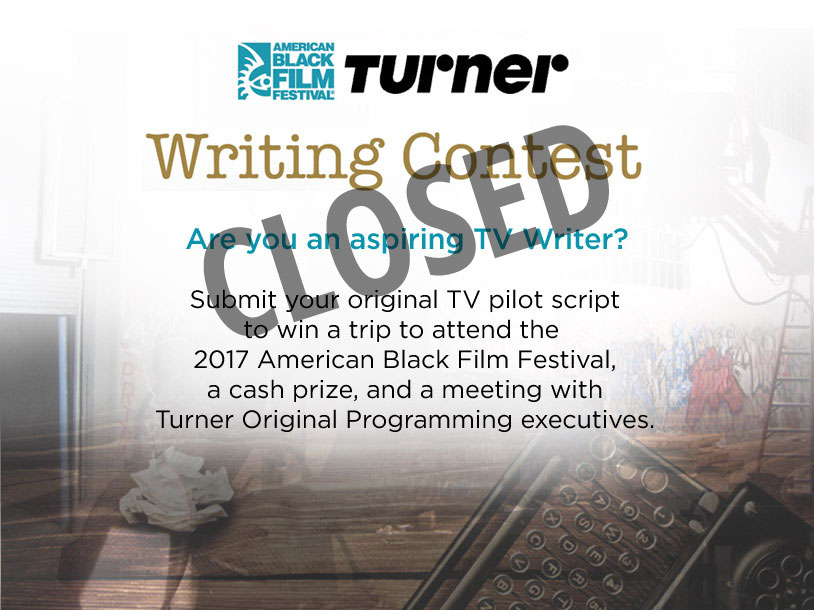 ABFF is excited to announce the launch of the very first American Black Film Festival Turner TV Writing Contest designed to shine a spotlight on new diverse writers who are invited to submit an original pilot script in comedy or drama categories.

Together, Turner and ABFF will select five TBS/comedy finalists and five TNT/drama finalists, and one winner in each category will receive a trip to the 2017 American Black Film Festival in Miami from June 14-18, 2017, where they will receive an award before the festival audience which will include a cash prize of $500, and the opportunity to meet with Turner Original Programming executives.

Please review general submission guidelines below, along with the official rules.

Please note: only the first 200 submissions will be accepted for review. 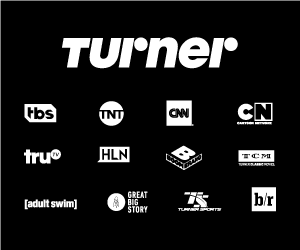