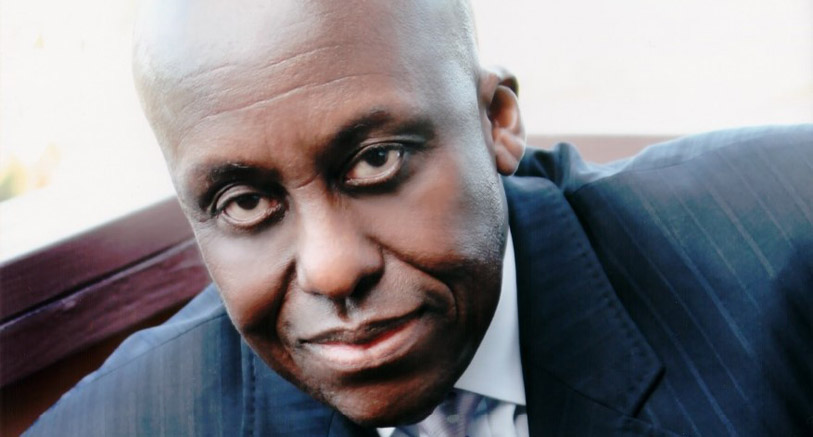 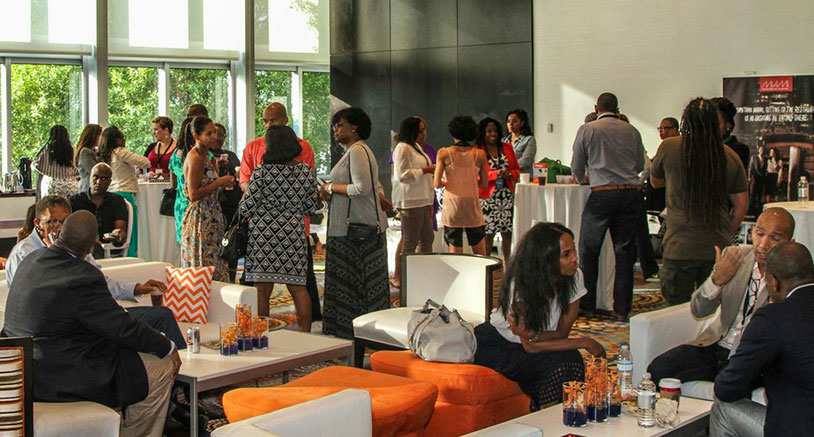 Catered breaks and celebrity meet & greet with Omari Hardwick at 4 pm. This event is a perk for Deco passholders. 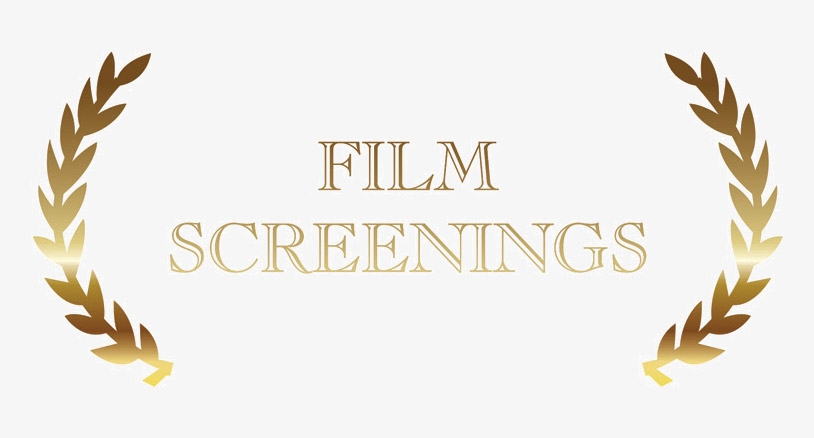 ABFF FIRST LOOK: THE BIRTH OF A NATION

Presented by the MPAA, Courtesy of Fox Searchlight 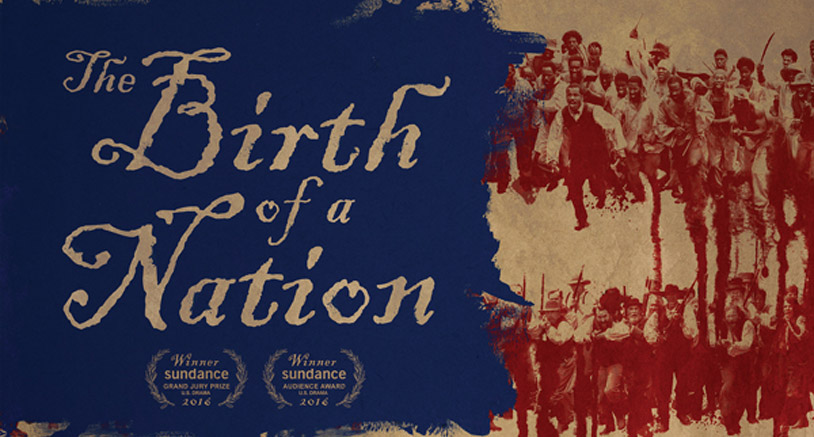 An enlightening conversation with The Birth of a Nation director, writer filmmaker and actor Nate Parker (Beyond the Lights, Red Tails), along with actress Aja Naomi King (How To Get Away with Murder) and actress Gabrielle Union (Being Mary Jane, Bad Boys II). They will and will showcase behind-the-scenes clips on the making of the film, as well as discuss the film’s incredible journey to date. 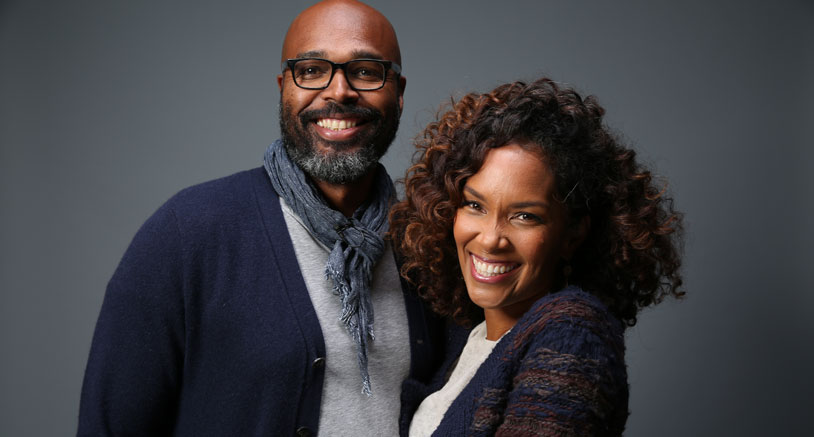 Mara Brock-Akil and Salim Akil discuss how to navigate a career in screenwriting, and announce the ABFF Writers Lab – a new ABFF women’s initiative.

Produced by Daughters of Eve Media, Presented by Facebook & The Root

Celebrate Black women working behind the camera as two rising filmmakers whose work includes documentaries, shorts and web series are recognized by the Kathleen Collins/ABFF Women’s Initiative. Lorna Lowe (Shelter, Romeo) and Crystle Clear Roberson (Next Doors Next, The End Again) share highlights of their work and discuss their experiences as women in the industry.

The Making of ALMOST CHRISTMAS 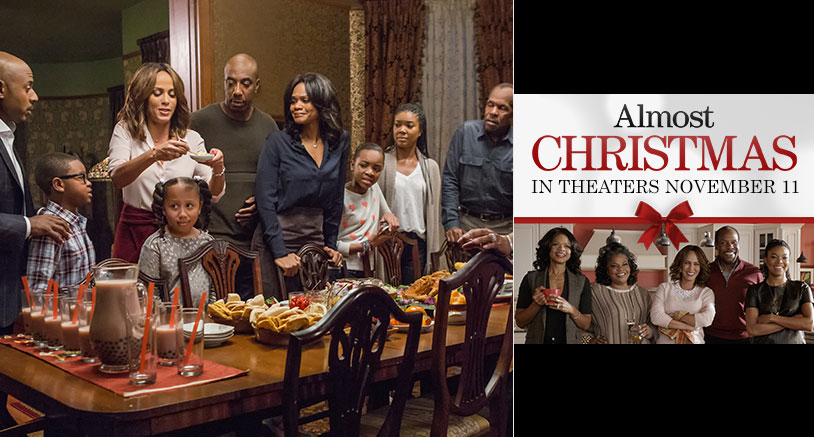 An inside look at Universal’s new comedy with writer/director/executive producer David E. Talbert (Baggage Claim), producer Will Packer (Ride Along, Think Like a Man series) and actress and executive producer Gabrielle Union (Being Mary Jane). 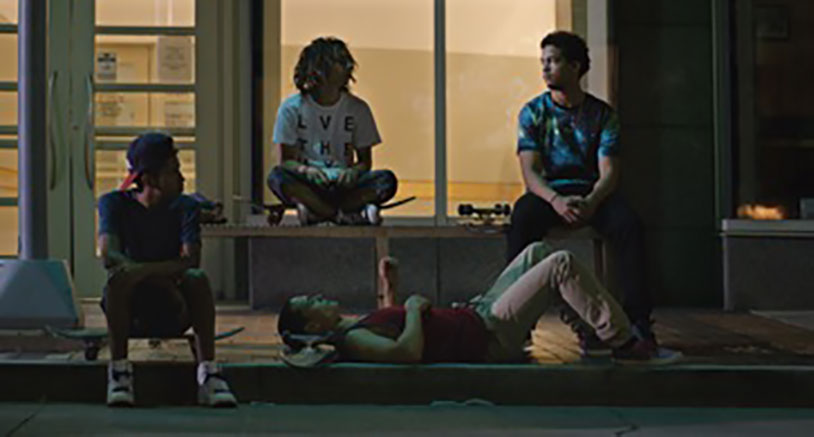 Followed by Q & A with writer, director and ABFF alum Steven Caple, Jr. The story of four teenage boys who devote their summer to escaping the streets of Cleveland, Ohio, to pursue a dream life of professional skateboarding. 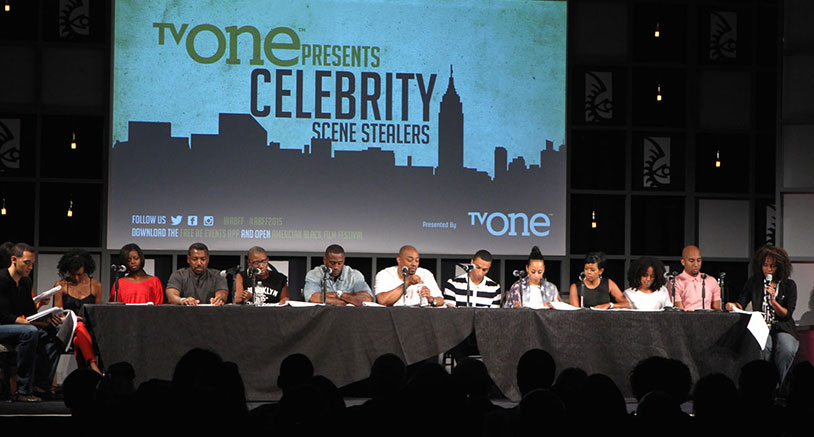 Popular actors perform scenes from TV One’s annual screenplay competition, where one talented writer wins the opportunity to have their movie made by TVOne. 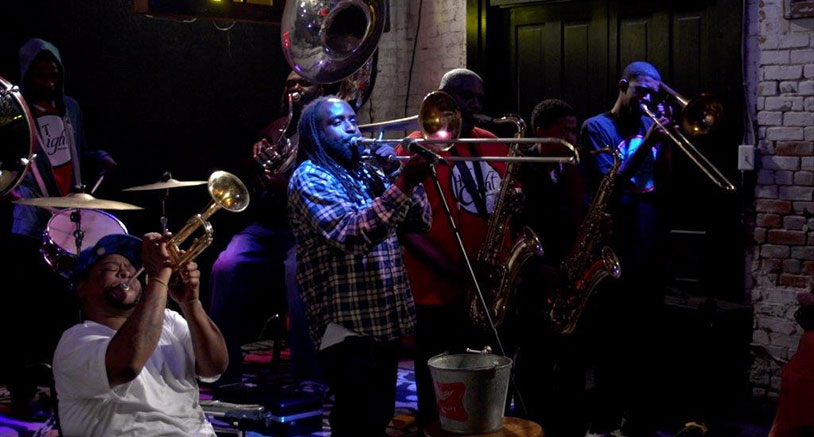 STEPPING UP: Stories of Jazz and Caregiving lovingly opens a door into the lives of four musicians and their families as they struggle to balance the roles of artist, caregiver and patient. Narrated by multi-award-winning actor Wendell Pierce (The Wire, Treme, Selma) and filled with great music, dance and laughter, the film moves from Brooklyn to New Orleans to shed light on the pain, poignancy and joy that is woven into what it means to be a caregiver today.

A post-cocktail reception will follow the screening, both Courtesy of AARP. 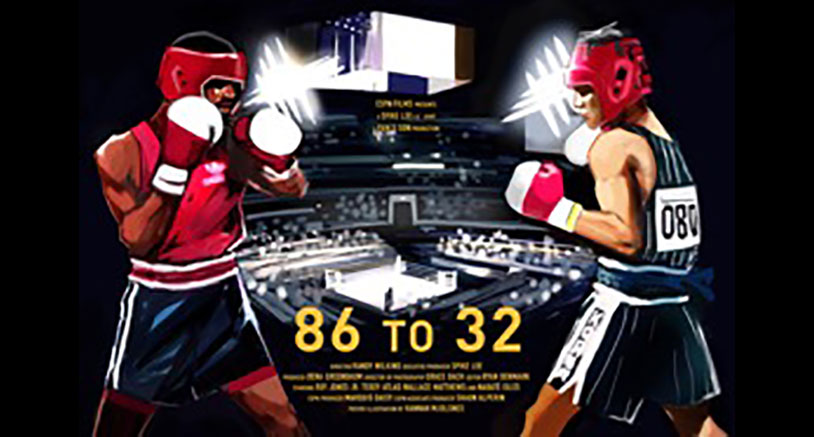 86-32 is the story of 19-year-old boxing Olympian Roy Jones, Jr. and the harrowing lesson that all that glitters ain’t gold.

Followed by Q & A with director and ABFF alum Randy Wilkins. 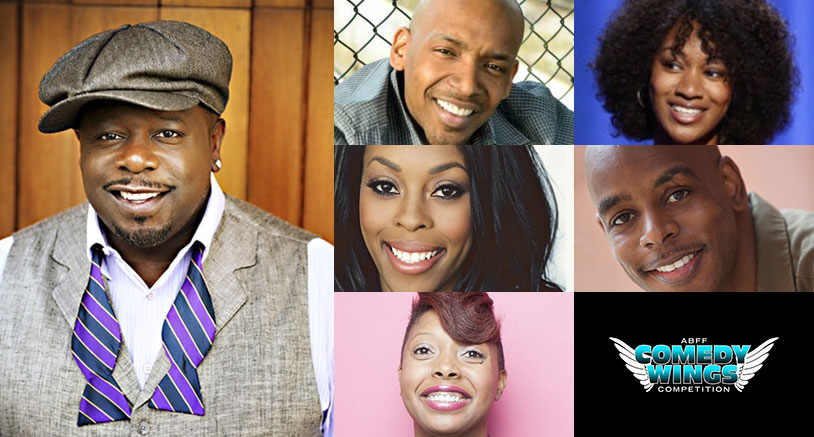 The festival’s hilarious comedy night, where five of the funniest new comics from around the country battle it out to take home the 2016 Comedy Wings “Winner” title and have meetings with HBO’s creative executives.

Hosted by Cedric the Entertainer 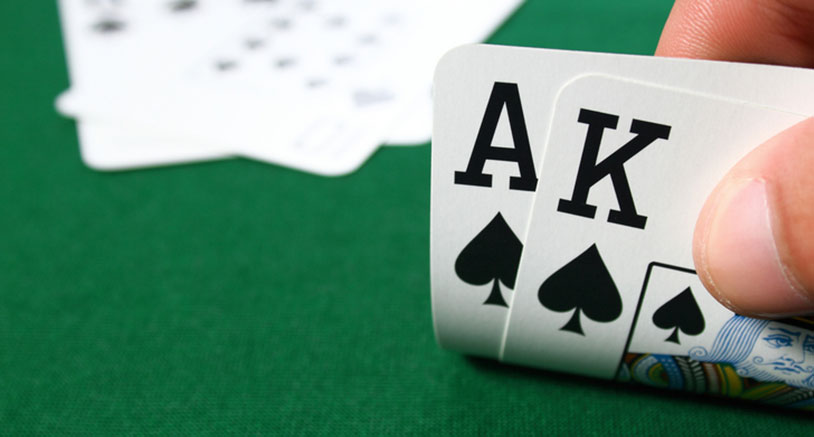 We’ve brought the games to Miami! Take on fellow festivalgoers at Karaoke, poker and some of your other favorite games, in what promises to be a night of big fun!